All I Want is to Win Your Affection, Be Your Reflection on a Monday Night

Share All sharing options for: All I Want is to Win Your Affection, Be Your Reflection on a Monday Night 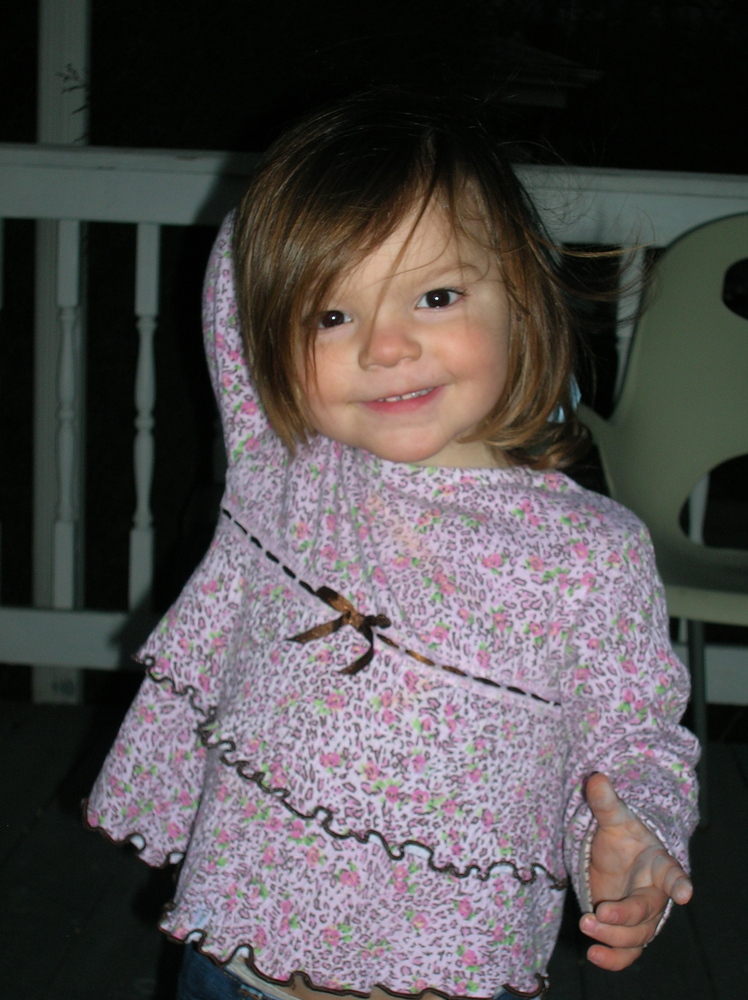 Hi everyone.  Thanks to Rince for keeping things going here while I was away.  My little girl celebrated her second birthday this weekend and we had a whole bunch of family in for the long weekend and for the party.  Everyone had a great time, as far as I can tell, but having 12 people and 3 dogs living in our little house over the past 5 days has really tired me out!  Crazy, it feels like just yesterday I was announcing her birth here on the site, and not much longer ago than that that Mrs. Hugo rudely interrupted a Doc Halladay 3-hit complete game gem over the Orioles on a warm June night with the news that she was on her way.

Anyway, not much has happened on the Jays' front in the past few days.  Umpbump gave the Jays a big fat "F" on their offseason:

The Jays needed to cut spending this year, and they didn’t. They needed to upgrade their offense, and they didn’t really. They needed to at least pick up a warm body to give them some innings after the loss of Burnett, nevermind the injuries to McGowan and Marcum, but all they did was sign Matt Clement to a minor league deal. Sure, there’s upside there — but just because it’s impossible for Clement to go any further down. From the mouth noises coming from the Jays’ front office, it sounds like their plan is just to wait until 2010, when they will have some more payroll flexibility, and then try and spend on free agents who can help them. But that strategy is dubious. So why wouldn’t they make at least a few intermediate moves to really save money and improve the team in the short term? Or, you know, even one serious intermediate move. Or half a move. Something. Anything.

In fact, Toronto did nothing this winter. There was no offseason action, hot or otherwise. So for this assignment, they get a zero.

I also found this article on free agency spending habits interesting.  The data basically show that the Jays have been a small market team with respect to the free agent market over the past 3 years.  Now, not getting in big on the free agent market isn't usually a bad strategy.  But the thing about the Jays over the past few years is that they have had excellent pitching and excellent defense with some poor hitting at a few key spots.  A free agent acquisition or two could have made a big difference over the past few years, and big DH-type hitters (as opposed to say, 30 and over shortstops or starting pitchers) are usually pretty reliable free agency buys.  While in a vacuum not spending on free agents normally makes sense, it's easy to make a case that a team in the particular situation of the Jays could have explored the free agent market more.  Of course, there were some cost constraints.

In other news, the New York-New Jersey and New England Media simply can't get enough of the idea that the Jays will be trading Roy Halladay at some point this season. I can certainly understand why other teams salivate at the idea of getting Doc into their uniform.  He is arguably the best pitcher in the game when one considers his effectiveness and workload, is coming off one of his best seasons, and doesn't appear to be slowing down at all as he enters his early 30s (he will be 32 in May).  For my part, if the Jays are really planning on competing in the near term, holding onto Doc probably makes more sense than trading him, although you would have to consider the return.  Teams haven't gotten full value for their aces in the trade market and Doc makes such a big difference to the Jays' rotation (and really, its bullpen too) that I  don't see full vaue coming back for him either.  I'm hoping that the Jays will take a look at what they were ostensibly willing to hand to AJ and what will come off the books in 2010 when Doc's contract expires (Overbay, Rolen, Ryan) and put together a competitive extension offer for Doc.  A real offer, not a Delgado or Burnett "offer."  It's risky signing any pitcher for market value for his mid 30s seasons, but I can't think of a pitcher I'd rather take that chance on, given Doc's work ethic and his intelligence on the mound.

Going into training camp, the Jays aren't going to be rushing Dustin McGowan's return, and a return from shoulder surgery in May, as has been widely reported, is by no means a sure thing. It's pretty hard to argue with that but, at the same time, I'm eager to see Dustin back out on the mound.  JP also mentioned that while Dustin's return could be pushed back from May, "I don't think sooner is a possibility."

Shaun Marcum is in camp playing catch and getting set for the long road to recovery, albeit one that has a destination of success for many pitchers.  With the whole season essentially off the table for Shaun, there's no incentive for him to rush back, which is a very good thing.

And finally, it sounds like Vernon Wells has really worked hard this offseason in preparation for the year.  I'm always skeptical of the player coming off lousy seasons who says he is "in the best shape of my life," but this is a little difference as Wells isn't coming off a bad season at all.  If his new regimen can keep him healthy and strong throughout the season, that can obviously only help him and the Jays.  He has been working on strength, losing a little weight, and flexibility:

"It's exercises you don't think about doing. Stretches you've never heard of," Wells said. "They must just sit at home and try to do exercises that, 'Let's see if this hurts.'"