A-Rod Tested Positive for Steroids in 2003

Share All sharing options for: A-Rod Tested Positive for Steroids in 2003 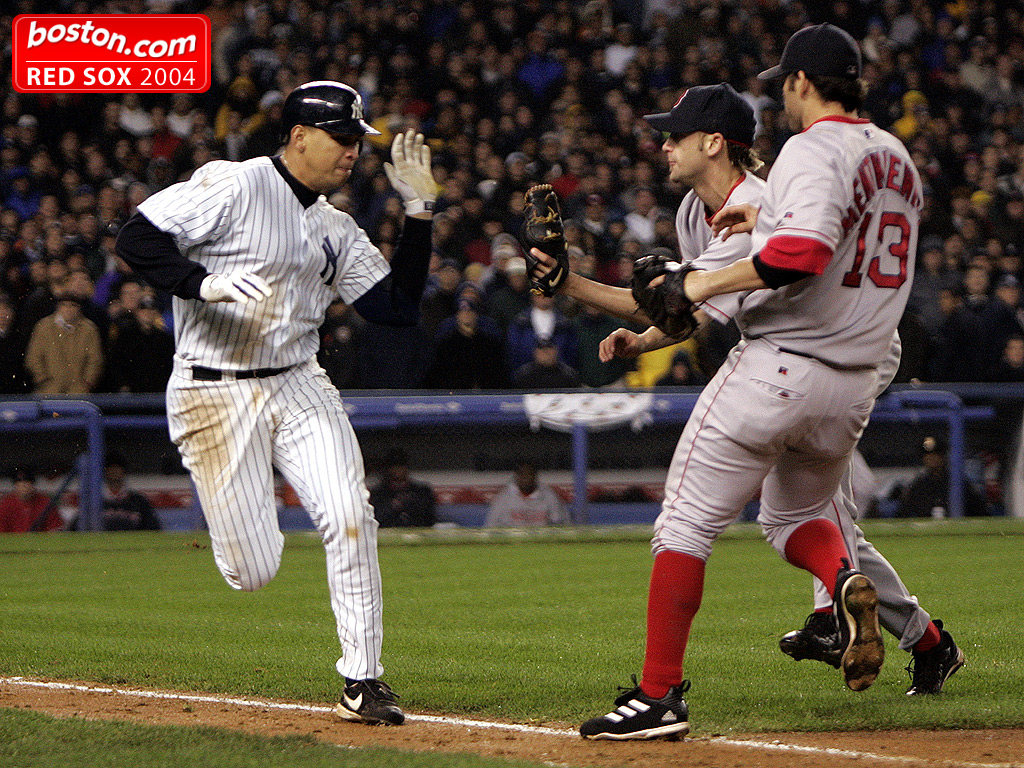 According to Sports Illustrated, in 2003, Alex Rodriguez tested positive for two banned anabolic steroids.  2003 was the first year of testing for the substances.  SI is reporting that the story has been confirmed by 4 independent sources, so it sounds like more than rumor.  A-Rod, of course, won the MVP in 2003.

To put it in perspective, according to the report, 104 major-league players tested positive that year, less than 10% of the total 1200 players tested but still quite a few.  According to the article, A-Rod tested positive for testosterone and methenolone (brand name Primobolan ), which, unlike many anabolic steroids is not now and was not in 2003 an approved prescription drug.

It will be interesting to see what comes out of this.  I have to confess to a level of schadenfreude here as A-Rod has grated me the wrong way especially since the "mine" incident.