Share All sharing options for: I want a good luck charm, a-hangin on my arm.... Game 5 Jays @ Orioles 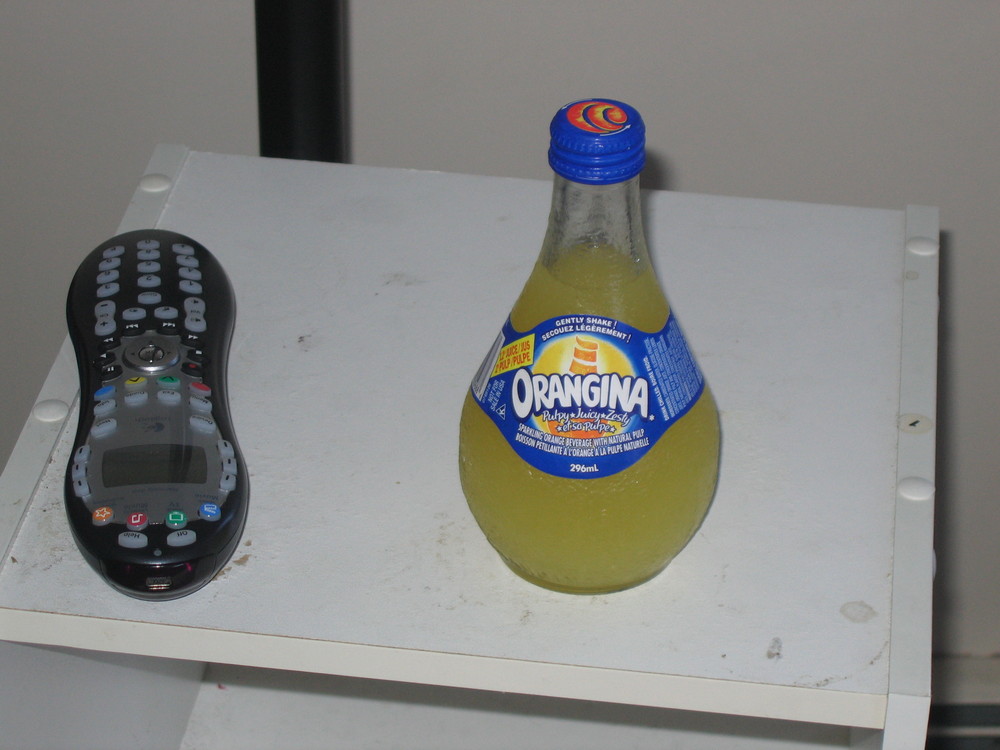 Baseball players are notoriously superstitious. From Wade Boggs eating chicken before every game to Nomar's plate preparation to the little known ballplayer Kevin Rhomberg who only played 41 games for the Indians in the early 80's. Kevin most likely actually had OCD but at the time it was viewed as superstition, Kevin had to touch something back every time it touched him, just like a game of tag. As you can imagine teammates and opponents had a ball figuring out ways to mess with him. One player reached under a bathroom stall and touched him on the toe. Not knowing who touched him Kevin had to go through the entire clubhouse and touch every person there to ensure he got the person. An Umpire once had to stop a game in New York to tell the Yankees to stop touching Rhomberg as it was messing up the game (Yankees being jerks? Sounds about right). All of it is a bit cruel but at the same time I can't stop laughing when I read those stories. Does that make me a bad person?

Even here at BBB we cannot escape the superstition, on opening day we all yelled about someone just mentioning no-hitter as that is one of the most well known superstitions that goes over just as well in other sports too (You don't mention shutout in hockey).

Anyways, What does this have to do with anything you ask? Well so far on the year the Jays are 3-1, they lost the season opener in Texas and since then have rattled off 3 wins in a row including two thrilling come from behind ninth inning victories. During those 3 wins I drank an Orangina at the start of each game. Orangina is kind of a mix between Sprite or 7Up with orange juice. So you can be sure I am having another one today. The only problem is it's my last one.... Time to make another trip to the grocery store!

Today we have the 5th starters taking the mound for the first time for each team. Dana Eveland will take the hill for Jays after winning a job out of spring training (And surprising a lot of fans in the process). While David Hernandez will take the mound for the O's. For Eveland there isn't too much to say for him last year. Just 9 starts with an ERA north of 7 and an WHIP over 2.... so pretty much anything is going to be an improvement. For David Hernandez it is a chance to prove he belongs in the rotation after beating out the other promising young arms in the O's system. Last year he went 4-10 in 19 starts pitching 101.1 innings, he had an ERA of 5.42 and a WHIP of 1.618. This could get interesting. If the Jays remain patient they may be able to coax a few walks out of Hernandez as he does have a BB/9 rate of 4.1.

Tune in after the jump for Series Info and Lineups!