Who says off-nights are boring? Okay, many people do but last night was an exception. The Toronto Blue Jays "traded" their manager and an unknown player for Mike Aviles thus ending the two years of Farrell Ball. Updated with trade info.

Share All sharing options for: L'Affair Farrell In Pictures: A Photo Essay 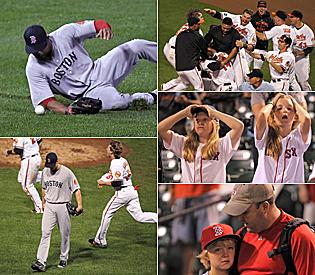 And then the Boston Media went... 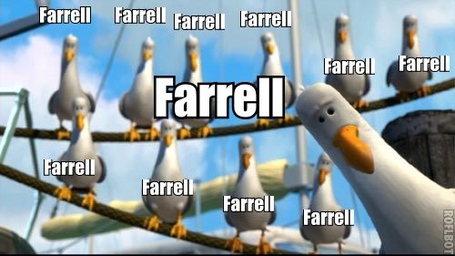 *special thanks to Frag 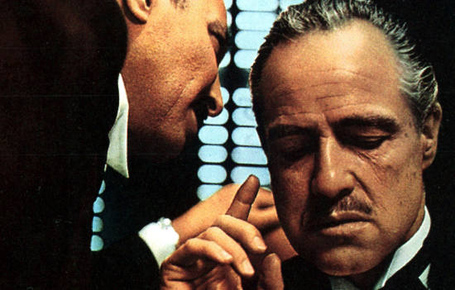 And the Red Sox went.

Instead the Red Sox went with this guy. 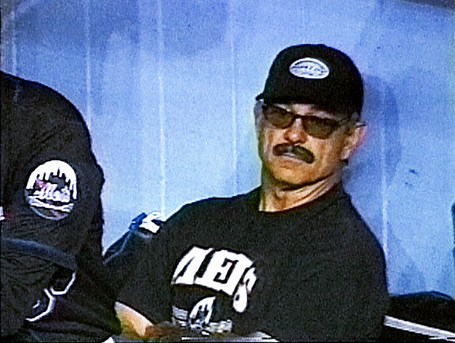 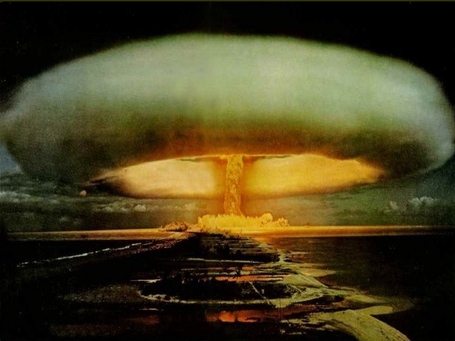 But so did Toronto's. 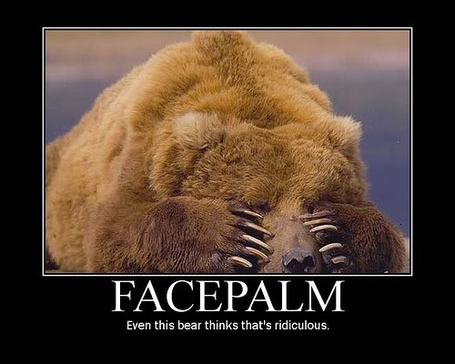 As the 2012 season drew to a close and the Fire Bobby V stories came out, the Boston Media came back

And it wouldn't freaking STOP.

And went on and FREAKING ON!!!

Meanwhile behind the scenes, the Jays management realized that Farrell wasn't going to stay and began negotiations with the Red Sox

Or would it be the Mystery Box?

The Jays fans wanted a player or prospect akin to this 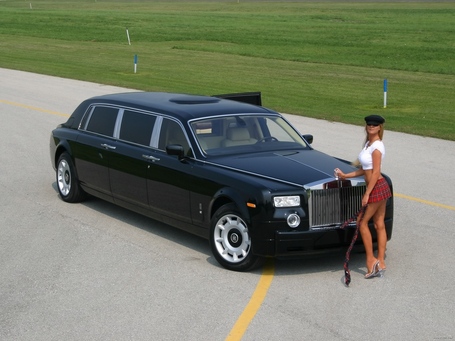 But were probably going to be stuck with 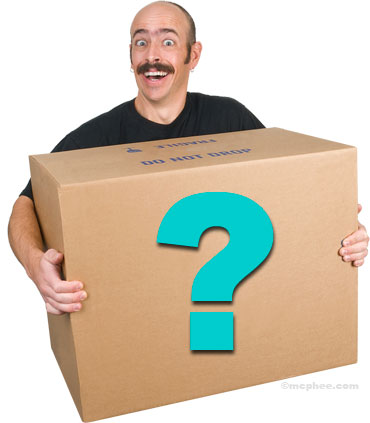 On Saturday Night, all hell broke loose as the "trade" went down. 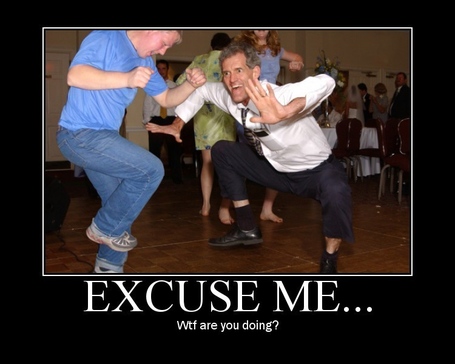 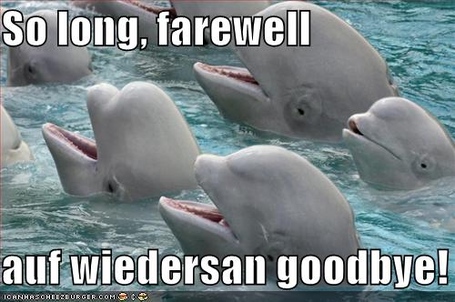 Oh well. Let's hope this is the last of the 2012 BS and Jays fans can stop looking like this 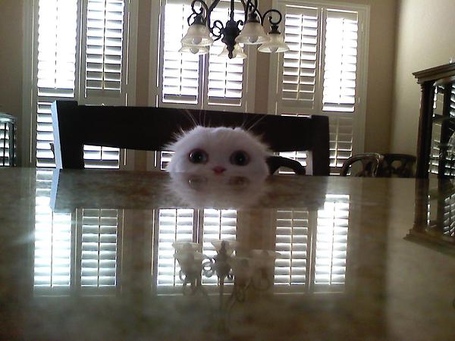 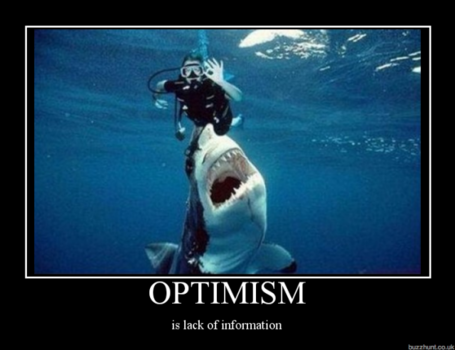 UPDATE David Carpenter is going to the Sox. I wonder if they'll change their 7th inning song from "Sweet Caroline" to "Close to You"?

Update. Turns out that Farrell surprised AA with his love of "Sweet Caroline." 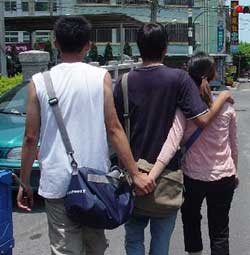 So the Farrell era ends on a Buh Buh Buh Bye. 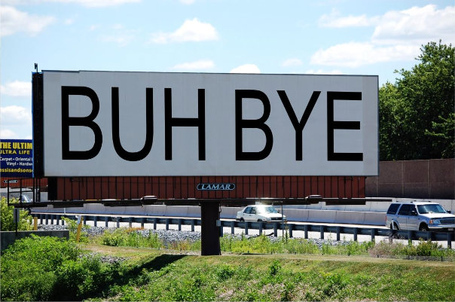 To quote Moe Syzlak: "I'm a well-wisher, in that I don't wish you any specific harm."