Just a reminder to everyone in Toronto that we'll be hosting a very exciting event next Thursday! The guys at Tall Boys just released their specials for the night: there will be $5 "Knucklebrook" (Nickelbrook) Organic Tallboys and Knuckle Sandwich combos! Yum!

Beer and Baseball Movie Night: Screening of Knuckleball! starring R.A. Dickey, Charlie Hough, Phil Niekro, and Tim Wakefield. Plus it's a chance to chat with a bunch of people from Bluebird Banter!

The Toronto Blue Jays recently acquired N.L. Cy Young Award winner R.A. Dickey, who is one of the handful of knuckleball pitchers to ever reach the Major Leagues and is the only knuckleballer who still pitches there. This documentary, starring Dickey and fellow members of the Knuckleball Fraternity Tim Wakefield, Charlie Hough, and Phil Niekro, tries to unravel the mystery that surrounds a floating pitch that is controlled by the wind...and hope.

Tall Boys Craft Beer House at 838 Bloor Street West,Toronto (east of Bloor and Ossington, on the north side)

Come to Tall Boys Craft Beer House to watch the movie to and to hangout with us Blue Jays fans who are excited about 2013! Beer, good food, baseball fans, and a movie, what more can you ask for? 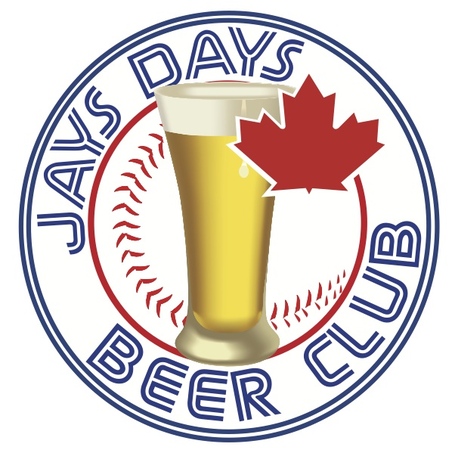