Share All sharing options for: BBBWA Awards For May

Thank you to everyone who participated in the voting for the second Bluebird Banter Writers' Association Awards! We received a total of 1,108 votes for the three polls. Unlike last month when we had some tight votes, we had clear winners for the three awards for May.

The Pitcher of the Month award for May 2012 goes to Brandon Morrow, who received 50% of the votes. In May, Morrow threw two complete game shutouts, 3-hitting the L.A. Angels at the Big A and the New York Mets in front of the home crowd. He also had two other starts where he gave up just one run. Fill in closer Casey Janssen came in a solid second at 39%. Janssen was appointed as closer and had his 1st save on May 9, and he finished the month with 5 saves in 5 opportunities.

Jose Bautista, with 43% of the votes, is the Player of the Month. Joey Bats had a great month, increasing his OPS by over 100 points by collecting 9 homers in just over 100 at bats, including two in one game at Target Field against the Twins. J.P. Arencibia was the favourite for 29% of voters. Arencibia raised his OPS by a whopping 178 points and had an incredible game against hte Mets where he went 3-5 with 2 homers and 6 RBI.

The Play of the Month award goes to Brett Lawrie and J.P. Arencibia (but mostly to Brett Lawrie) for great fielding of a squeeze attempt to get the runner at home. Here is the play again for your enjoyment:

Thank you again for voting for the BBBWA Awards for May! See you all in early July for the awards for June! 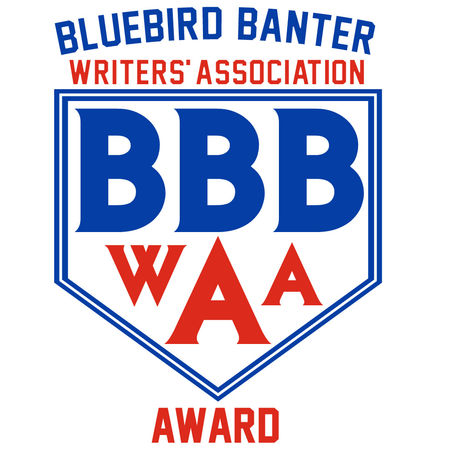