Who Are Ya: Phil Hughes

Share All sharing options for: Who Are Ya: Phil Hughes

Phil Hughes goes for the Yankees today as R.A. Dickey takes the mound for the Blue Jays. There's no such thing as must win games in April, but getting swept in a four game series at Yankee Stadium would be pretty demoralizing. After having a shaky start to the season, Hughes has had almost identical stat lines in his last two starts of seven innings, six hits, two earned runs, with six strikeouts and 109 pitches. Both those starts resulted in no decisions for the 6'5" right hander.

Phil Hughes mainly uses the four main pitches consisting of a fastball, slider, curveball, and changeup. He's been a pretty serviceable back/middle of the rotation starter for a few years now, although the Yankees probably expected more than that out of him after drafting him in the first round of the 2004 draft. Hughes doesn't really rely on mixing pitches throwing his fastball almost 60% of the time and hoping the high amount of fly balls he gives up don't leave the band box that is Yankee Stadium. 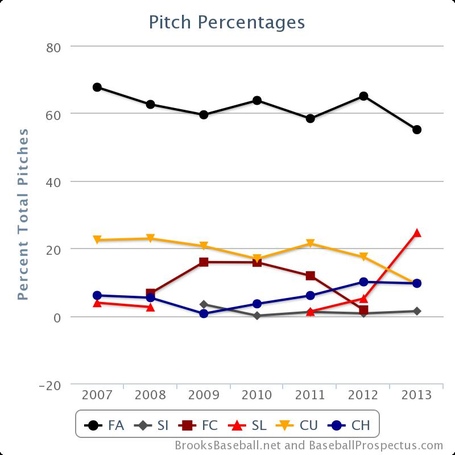 This could be a good matchup for the Blue Jays as Hughes will mainly pound the strikezone with fastballs hoping the Jays fastball hitters don't launch them into the seats. These are the types of starters that the Blue Jays usually dominate, while they struggle more against pitchers with good secondary offerings. 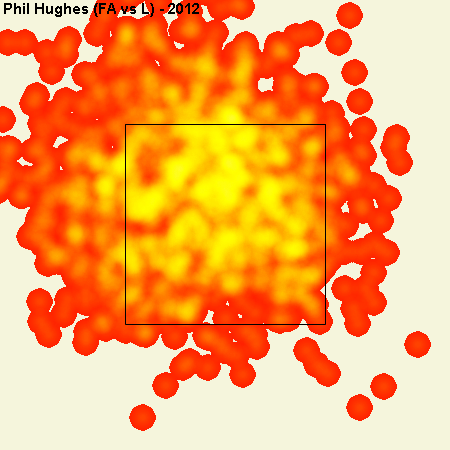 Should Lind Play: It's Happening!

As you can see below, the Blue Jays lineup has been released and Adam Lind is back from the paternity list. Fun fact: Adam Lind has the third most plate appearances of any major league hitter against Phil Hughes during his career. He's gone 7-30 with four walks and will look to improve on those numbers this afternoon.

For today's "Find the Link" we have:

Find the link between Phil Hughes and the newest dad on the Blue Jays.