Grass, the living, organic variety, will be installed in the Rogers Centre after 2017

Share All sharing options for: Grass, the living, organic variety, will be installed in the Rogers Centre after 2017

Natural grass--one that is made up of cellulose and pants-staining chlorophyll--will be installed on the playing field of the Rogers Centre after 2017, the Toronto Blue Jays announced in a release this morning. 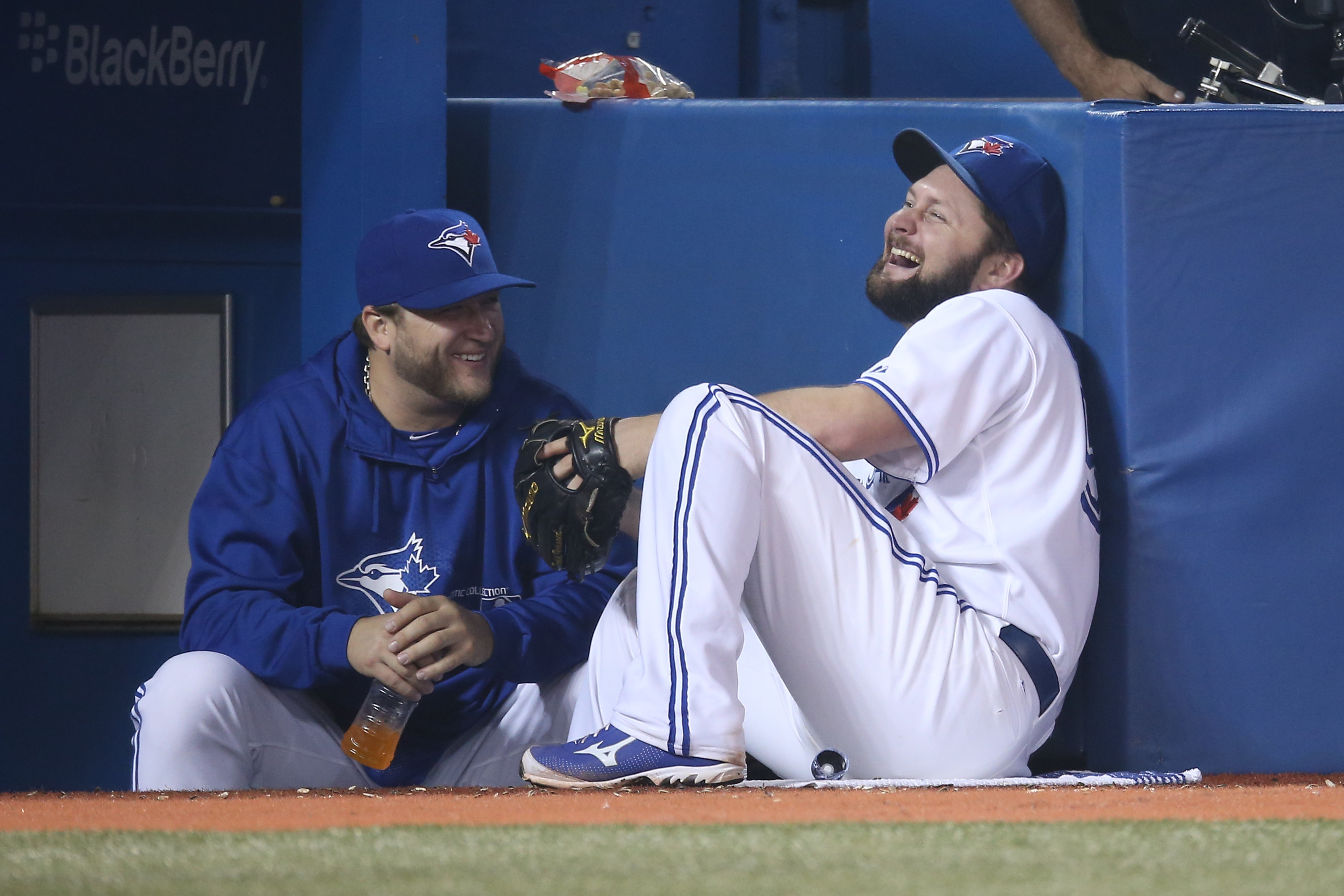 Tom Dakers' take on the installation of grass in the Rogers Centre.

The Rogers Centre has extended a lease agreement with the Canadian Football League's Toronto Argonauts through December 31st, 2017, and has notified them that this will be the Argos' final lease in the stadium--no further renewals will happen after that date. While the Rogers Centre cannot kick out the football club before that, the Argos have an option to vacate the premises prior to 2017.

In that release, Paul Beeston (who is the president and CEO of both the Blue Jays and the Rogers Centre) stated that the current artificial surface will be turfed after the lease ends.

"The length of the deal allows the Argonauts a reasonable period of time to pursue other stadium options while allowing us sufficient time to plan the logistics of various stadium improvements including the installation of a grass playing surface for baseball at Rogers Centre."

Back in February, Beeston said that $250 million in retrofits and renovations are needed in the coming decade to modernize the multipurpose facility that opened in 1989. The installation of natural grass was most likely part of that quarter-billion dollar cost estimate.

Currently, the Blue Jays play on a thin layer of Astroturf that sits on top of an impermeable concrete floor. A natural grass field is expected to be approximately 30-cm thick, and a drainage system will need to be installed under the floor to divert water. Because the stadium is domed, the installation of specialized ultraviolet lamps to help the grass grow was also discussed.

One concern that I have is how long this retrofit will take. It seems like it will be a pretty massive undertaking and I am not sure whether everything can be completed in the four-month offseason window between November and April. If not, possible solutions would be to have the Blue Jays start the following season on a long road trip, or to play home games in other sites like Montreal's Olympic Stadium or Buffalo's Coca-Cola Field. Also, the CFL playoffs tend to end in mid-November, after the final day of the World Series, so that may shorten the time available for construction by two weeks.

But whatever their plans are--this is great news for Blue Jays fans who have been staring at the stained green carpet for way too long. Just think: a few years later we can head down to the park on a sunny day and take in a whiff of cis-3-hexenal.

I wonder what other changes will be made: will they move the fences to make the field more symmetrical? Will they permanently fix the seating sections that rotate? Will a filled-in infield mean that the Rogers Centre would no longer have the world's fastest groundscrew?